Vimy Henderson and O'Reilly spent the winter in Florida competing and schooling. They received good ribbons both over fences and under saddle in the 18-35 year old Adult Amateurs in Wellington, Fl. 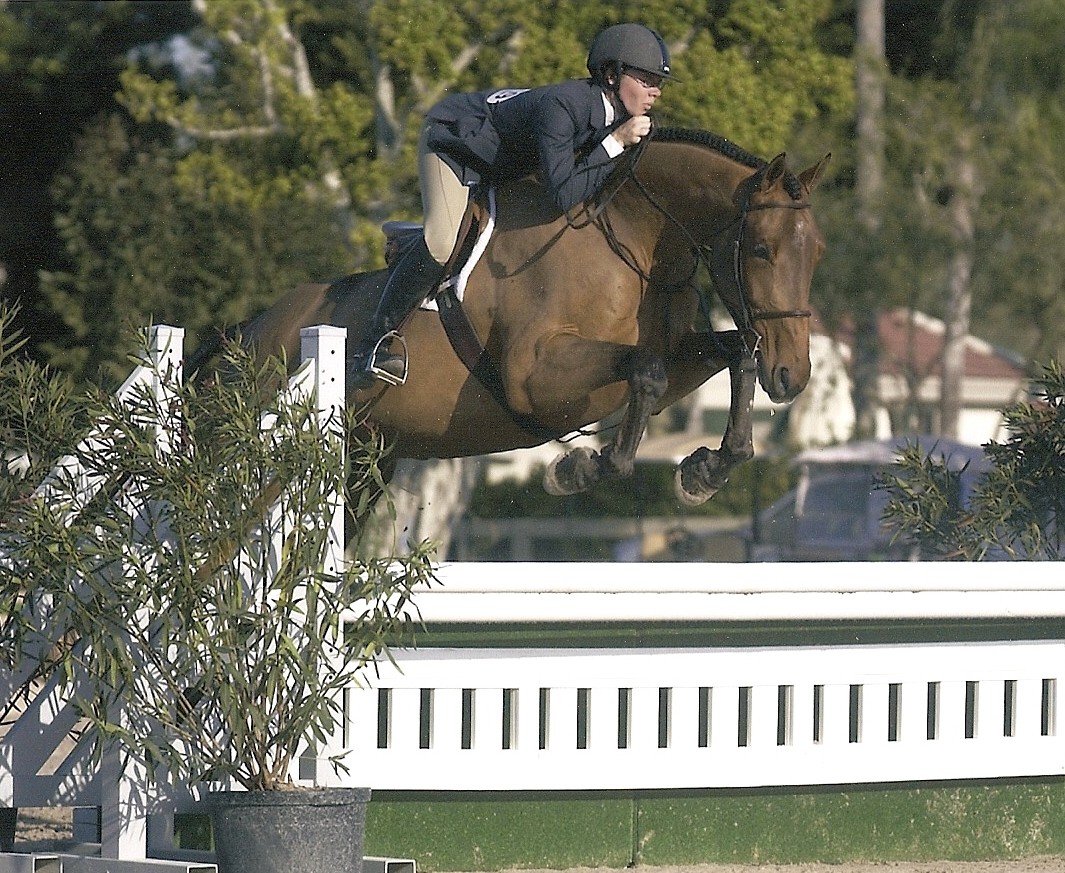 McKenzie Dann and Huckabee had a great summer. They were Large Pony Hunter Champion and B Equitation Over Fences and Under Saddle Champions for the Southwest Trillium Circuit. 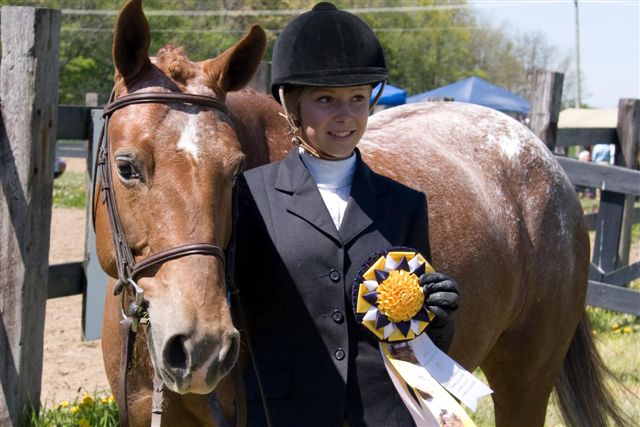 Rachel Cullen and her pony Mudslide did very well this summer, fine tuning their skills together. They were champion at the HSE Trillium Show winning all 3 over fences classes. Rachel and Mudslide were also successful at the Trillium Championships in Palgrave, ON, finishing 2nd in the Pony Hunter Classic against 50 other competitors.

Kendal Durst started showing in 2007 with both Cloud Nine and Correlation. She was successful on both, finishing Champion at a Trillium Show with Correlation in the Modified Child/Adult Hunter Division.

Taylor Miles and Cracker Jack had a wonderful season together finishing Champion in the Intermediate Division at the London Horsemanship Club.

Jessica Knells enjoyed her first show season. She and Peppermint Candy finished 4th in the Over 12 Beginner Division at the London Horsemanship Club. 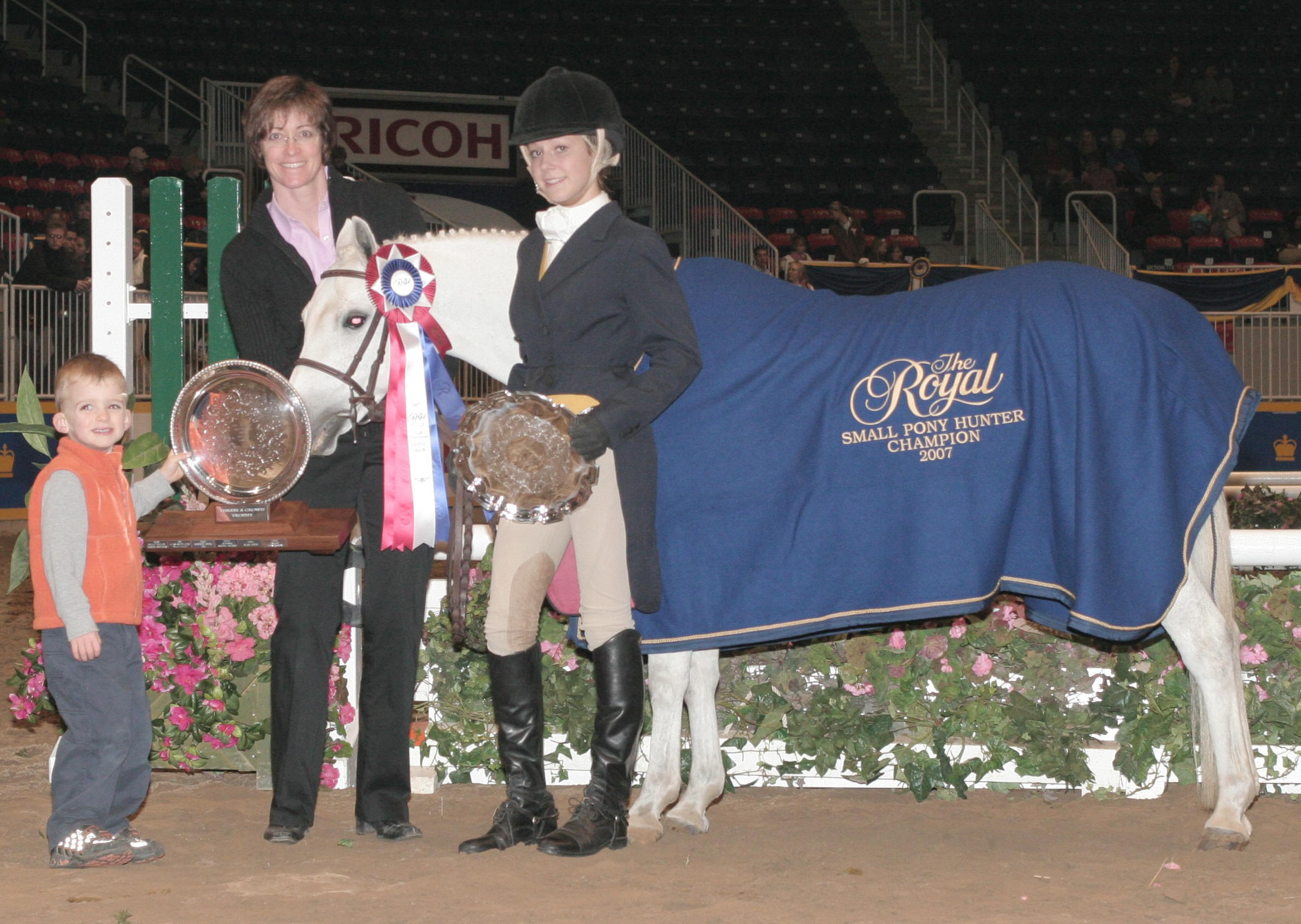 Genuine had another successful season in Large Pony Hunters on the A Circuit, qualifying and competing at the Royal Winter Fair with Natasha Smith-Avery.

O'Reilly was shared by Jackie and Vimy Henderson throughout the season in the 18-35 Year Old Adult Amateur Hunters on the A Circuit. Jackie and O'Reilly won their Adult Medal Finals at the Autumn Classic Horse Show. Jackie and O'Reilly finished a great season placing at the Royal Winter Fair and receiving the Top Canadian Warmblood Hunter Award for Ontario in 2007.

Stan Henderson and Ja Valle were successful in the Sport Pony Classes throughout the summer finishing the season by competing at the Royal Winter Fair. 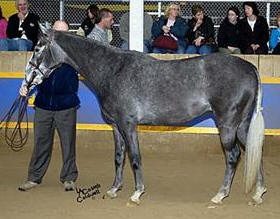